Forget about Switzerland, these Best Tourist Places in India can feel like heaven 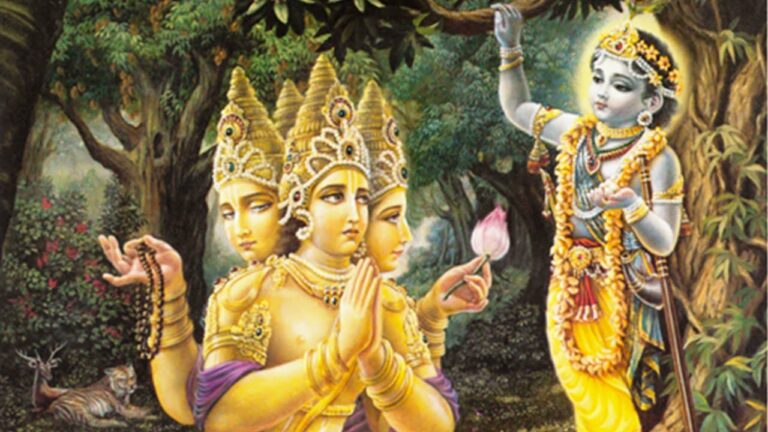 The concept of the multiverse is a matter of research for scientists all over the globe. Some are saying that it can be possible while others are in a confusing state. Before going through the blog, first of all, understand what is meant by Multiverse or what is the concept of the multiverse. Multiverse is derived from two words, Multi and Universe. This means that we are having multiple universes where the world is going parallelly with us. What we are doing in this time frame or universe maybe we have done in another universe or are about to do that.

The concept of multiverse simply says that there are an infinite number of the universe which are alike. This is one of the most trending topics nowadays but you will be amazed to know that this concept was shown in Indian mythological books. Lord Krishna once showed the multiverse to the maker of the Universe Lord Bharma. The incident took place when Vishnuji took birth as Lord Krishna on the earth. However, Bharma Ji couldn’t identify Lord Krishna and wanted to take a test on him.

So he made his friends of Krishna disappear and take them to Brahma Lok. After some time ( buy according to earth it was one year) when he returned back to earth to see what Krishna is doing, he was amazed to see his friends still playing with Lord Krishna. The magic of Parameshwar continues as all friends are converted into Lord Narayan. Brahma Ji couldn’t identify what was going on and quickly rushed toward Krishna to know about the magical things going on. But he was again shocked to see the infinite number of Bhramas praying to Krishna.

Brahma Ji asks Lord Krishna about the illusion going on. Then Krishna smiled and replied that being the creator you are unable to identify me. So I had to invite Brahma from the multiverse here so that you can also know about the fact that you are the creator of this universe only. But in actuality, there are infinite universes that are created by other Bhramas that may be much more powerful than this universe. The fact can be much wider than your thoughts. And with this Shri Krishna showed or depicted the concept of the multiverse.

If you are a travel freak, choose among these destinations in India where you can get free food and shelter.

Forget about Switzerland, these Best Tourist Places in India can feel like heaven

If you are a travel freak, choose among these destinations in India where you can get free food and shelter.