Know About the Panch Badri! 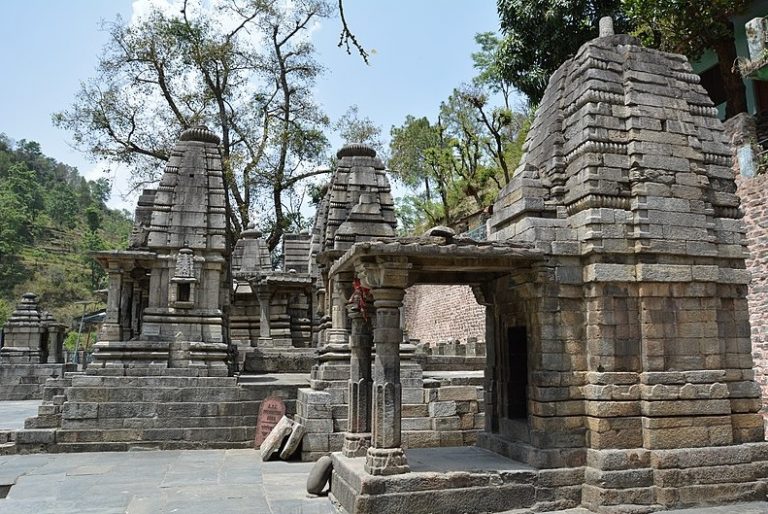 Panch Badri Situated in Uttarakhand, Panch Badri is an important pilgrimage site for the followers of Hinduism like Badrinath Dham. Badrinath Dham is one of the Panch Badri, the speciality of Panch Badri temples is that the idols of different forms of Lord Vishnu are installed in them. These five temples are located from the area of ​​Badrinath Dham to Nandprayag.

The description of the Badrinath temple is also found in Hindu religious texts, but it is believed that the present temple located here was established by Adi Guru Shankaracharya in the eighth century. The structure of this temple has been broken many times due to earthquakes but it has been renovated. Badrinath Dham is also called Baikunth of Lord Vishnu, this temple is situated at an altitude of 3133 meters between Nar and Narayan hills in the Himalayan ranges. It is believed that this is the same place where Lord Vishnu incarnated Nar and Narayan. Badrinath is one of the Char Dham temples established by Adi Guru Shankaracharya located in India. This temple is located in the beautiful district of Chamoli.

This temple is situated near Govind Ghat on the banks of river Alaknanda in Chamoli district, its height is 1920 meters above sea level. The place where it is situated is called Pandukeshwar, it is believed that the Pandavas were born at this place and the idol installed here was established by Pandu, the father of Pandavas. The different thing about the temple is that in the idol of Lord Vishnu here is in meditation posture, that is why this temple is known as Yoga Dhyan Badri.

Bhavishya Badri is located in Subhai village near Joshimath in Chamoli district, this temple is situated at an altitude of 2744 meters. It is believed that Adi Guru Shankaracharya built this temple. This temple is situated in dense forests, here the Narasimha form of Lord Vishnu is worshipped. Then, you have to reach Saldhar from Joshimath which is 11 km away from Joshimath, this distance is covered by bus or trains, from here again you have to travel a distance of 6 km, to reach this temple. For this, the travelers have to climb the mountains on foot.

Vriddha Badri Temple is situated at a distance of 7 km from Joshimath in Animath village. Here Lord Vishnu is worshipped in an old man form. It is believed that at this place Narada Muni did penance to please Lord Vishnu. Lord Vishnu, pleased with his penance and appeared in the form of an old man. This temple is open every month of the year.

This temple is situated at the confluence of the Pandal and Alaknanda rivers, it is situated at a distance of 17 km from Karnprayag in Chamoli district. The legend for this temple is prevalent that when the Pandavas were going to heaven they built these temples. Earlier there were 16 temples, out of which 2 temples are now destroyed and 14 temples are left, out of which the main temple is of Lord Vishnu, the idol of Lord Vishnu is installed in this temple which is made of black colored stone. The style of the established temples is Katyuri style which was constructed later.

Interesting facts related to this mysterious world, knowing about which you will not believe

Do you know why the front and rear tires of the tractor are different in Size?