By adminAugust 8, 2021No Comments4 Mins Read 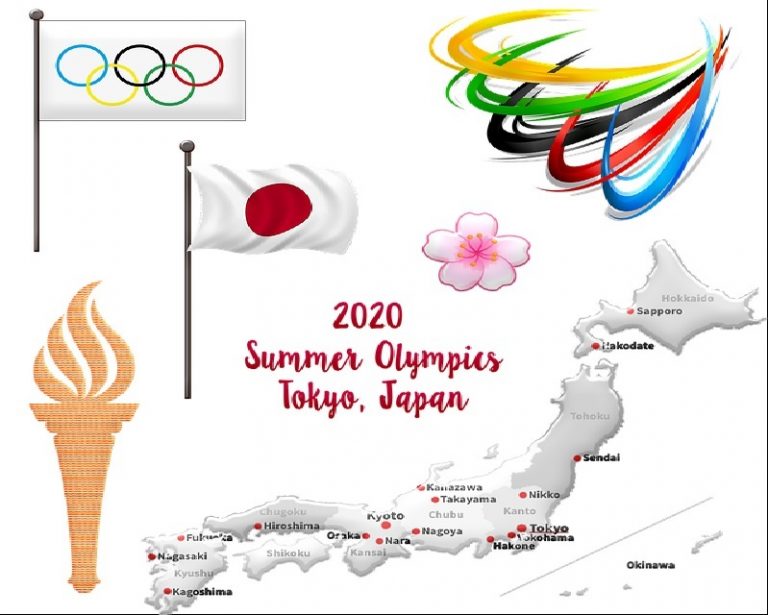 The Tokyo Olympics were successful despite the challenges of the Corona epidemic. Olympic Games Tokyo 2020 Closing Ceremony has started. Initially, the flag of the host Japan was brought on the stage. After this, the flags of all the countries appeared in a circle in the stadium. It was a spectacular sight, winning hearts not just for Indians but all over the world. Bajrang Punia is the flag bearer of India at the closing ceremony. Bajrang has won a bronze medal in wrestling.

When the Opening Ceremony takes place all the athletes walk with their flags. But in the closing ceremony, the borders of all the countries end. Athletes from all over the world walk together in unison and enjoy the moment. All the athletes are giving the message of ‘Strong Together’. 11 thousand 90 athletes came to Tokyo. A total of 340 gold medals, 338 silver and 402 bronze players won in different events.

Most successful Olympics Ever for India

Talking from India’s point of view, Tokyo Olympics is the most successful Olympics for the country so far. In Tokyo, India has won seven medals, which is the most in an Olympic Games for the country. Indian players have won 1 gold, 2 silver and 4 bronze medals this time.

The tally given below depicts the medals and the heroes behind them in Tokyo Olympics.

Manpreet and Mary Kom were the flag bearers in the opening ceremony
Indian men’s hockey team captain Manpreet Singh and boxer MC Mary Kom held the Indian flag at the opening ceremony of the Olympics. Tokyo Governor Yuriko Koike will present the Olympic flag to International Olympic Committee (IOC), President Thomas Bach, at the closing ceremony. Bach will hand over the flag to the Mayor of Paris, Anne Hidalgo, where the next 2024 Paris Olympics are to be held.

France National Flag will be hoisted

France national flag will be hoisted in the stadium after the presentation of the French national anthem at the closing ceremony. After this, the countdown to the Paris Olympics 2024 will begin. With this, the athletes will also start preparations for the upcoming Olympic Games.

Whereas host Japan is in third place with 27 gold medals. Japan has a total of 58 medals of which there are also 14 silver and 17 bronze. At the same time, India is at number 48 with 1 gold. Indian players have been successful in winning a total of 7 medals. Apart from 1 gold, 2 silver and 4 bronze medals have been won by Indian players.