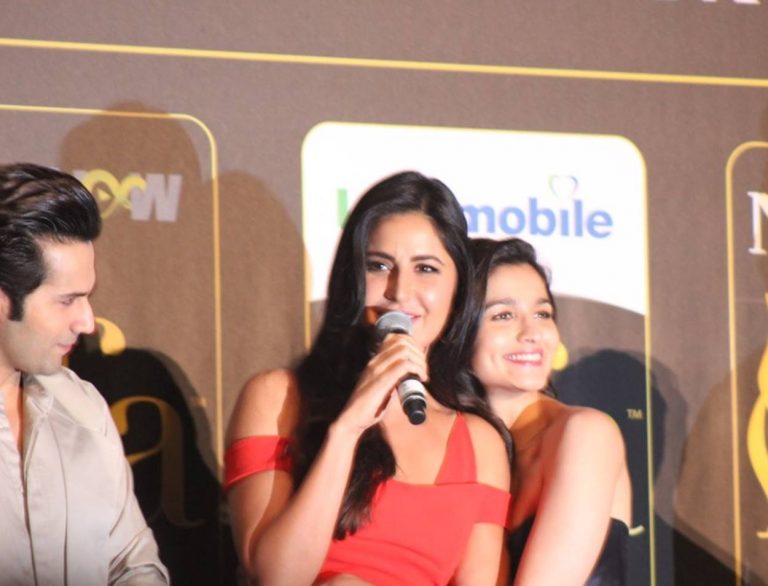 Who can forget the moments spent with friends? Everyone wants a good friend. In difficult times, friends are the first to come and help us. Every relationship has a day like Mother’s Day for mother, Father’s Day for father. Similarly, Friendship Day is celebrated for friends. Every year, friendship day is celebrated with joy and enthusiasm on August’s first Sunday. This year, on 1st August; Friendship Day is celebrated. Many people are also looking very excited about this day. In this article, today we will talk about those Bollywood actors who are known for their strong friendship. Often there is a lot of discussion about their friendship on social media. These famous artists appear together on many platforms.  Let’s know about them –

• Salman Khan and Aamir Khan
Khan’s name is very popular in Bollywood. Shahrukh, Salman, and Aamir, these three Khans bring more than one film every year. Even though the competition is seen between them on screen, but it is not so in real life. In real life, both the superhit khans, that is Aamir Khan and Salman Khan are very good friends. A lot of appreciation is given for their friendship. Both of them have also worked together in many super hit films.

• Varun Dhawan and Alia Bhatt
Varun Dhawan and Alia Bhat acted in various movies with each other. They both start their Bollywood career with “Student of the Year” and their acting was well-appreciated. Apart from this, films like Humpty Sharma Ki Dulhania, Badrinath Ki Dulhania, and Kalank are known for their classic duo. Along with the screen, these two are also good friends in real life.

WARNING: This Island is not for Tourists