Gear up for the first laptop launched by Redmi in India 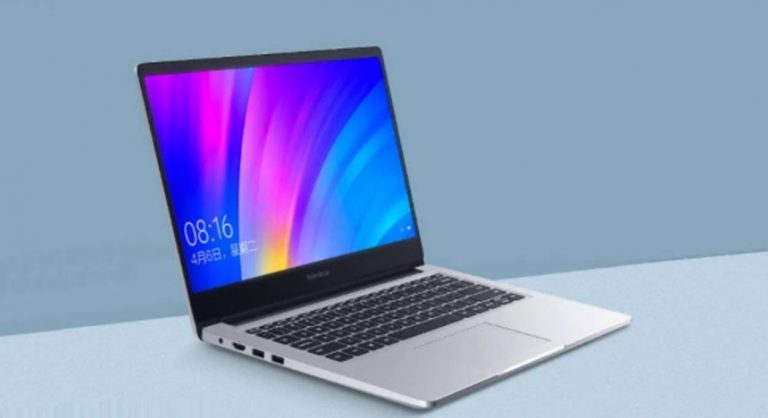 The launch of Xiaomi’s brand Redmi’s first laptop in India has been confirmed by Manu Kumar Jain (Xiaomi India Head). RedmiBook will be introduced in India on August 3. Redmi India has started sending media invites for this. Let us tell you that last year Xiaomi entered the Indian laptop market with Mi Notebook. Redmi’s RedmiBook, RedmiBook Air and RedmiBook Pro laptop models are available in the Chinese market. The page of RedmiBook has also gone live on the company’s website.

Last year, Xiaomi introduced Redmi as a separate brand and said that it would offer lifestyle gadgets such as power banks, earbuds and smart bands under its brand, although the company has also launched its TVs in India. Redmi India has used the #SuperStart hashtag for its upcoming laptop.

A bezel-less display for the laptop has been revealed by the company in its teaser poster. The company has three models in China, but it is not yet clear which model will be introduced in India. Recently, RedmiBook Pro 14 and RedmiBook Pro 15 have been introduced in China with AMD Ryzen and 11th Generation Intel Core processors. Within some time, MI also going to launch a new laptop, RedmiBook, but it has not been officially announced by the company yet.

Expected Features of the first laptop launched by Redmi

Either RedmiBook 14 or RedmiBook 16 is going to arrive in India. The possible features of the new laptop are:

It is possible that it starts from INR 40,000 in India or for a budget model of RedmiBook, the price might be around INR 35,000.

Finally, Realme Narzo 50 series is coming to hit the market with a 50MP camera and 6,000mAh battery