Pegasus Spyware – Know Everything About It 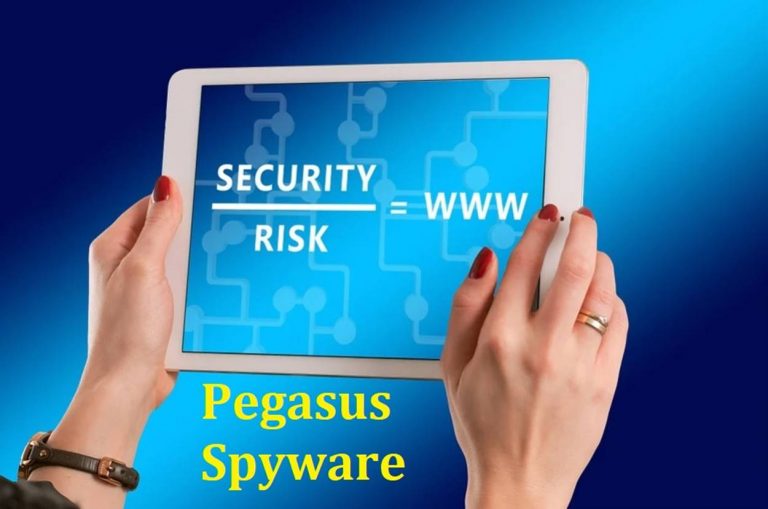 The starting of the Parliament Monsoon Session is not good as a spying scandal broke out on the first day. Yes! Pegasus Spyware. According to the latest reports, 300+ Indian mobile numbers were tampered with and targeted by this spyware of an Israeli Company.

However, it is being told that the presence of the phone number in the database does not confirm whether the devices concerned were targeted with Pegasus or just an attempt to hack. The opposition tried to allege the central government on this incident and made many allegations. At the same time, the government has said that there is no solid truth related to the allegations of government surveillance on the people.

Pegasus is a type of spyware. Spyware, as the name suggests, spies on people through their phones. According to the report, Pegasus sends a link and if the user clicks on the link, malware or code allowing surveillance is installed on his phone. It is being told that the new version of the malware does not even require clicking on a link. Once Pegasus is installed, the attacker has complete access to the user’s phone information.

What is NSO Group?

NSO Group is a cyber-security company that specializes in ‘surveillance technology’ and claims to help governments and law enforcement agencies around the world fight crime and terrorism. The NSO Group describes its clients as 60 intelligence, military, and in the form of law-enforcement agencies in 40 countries.

However, it does not reveal the identity of any of them, citing client confidentiality. Responding to an earlier lawsuit by WhatsApp in California, NSO Group had stated that, only sovereign governments or their entities in other countries used the spyware, Pegasus.

What can Pegasus do?

If we go through a Citizen Lab Post Report, it can be discovered that personal data of your phone including passwords, messages, live voice calls can be steal using Pegasus. As per the statement of Facebook, this malware can even access the data of the phone without the knowledge of the user. It includes email, SMS, location tracking, network details, device settings, and browsing history data.

Carrying the ability to access the device protected from passwords, this malware can recover deleted files. The scary part is it leaves no trace on the device where installed.

What does the Government of India have to say on the whole matter?

The Government of India denied the allegation related to the Pegasus Spyware for surveillance on the people. Indian Government made a similar allegation on the use of Pegasus on Whatsapp. But those reports also do not contain any solid proof. It was then categorically denied by all parties, including WhatsApp’s rebuttal in the Supreme Court of India.