The wait for the Cheapest Smart Phone is over! Know the Launch Date of JioPhone Next smartphone! 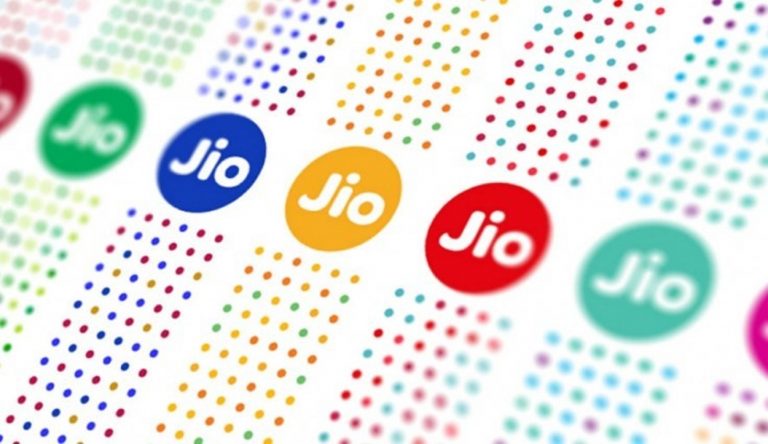 Know the Launch Date of JioPhone Next smartphone!

Launch Date of JioPhone Next smartphone: In the 44th Annual General Meeting (AGM) of Reliance Industries Limited (RIL), Chairman Mukesh Ambani has announced JioPhone-Next. It has been made in partnership with Reliance Jio and Google. This is a very affordable 4G smartphone, which will be available for sale in the Indian market from 10th September i.e. Ganesh Chaturthi. Also, the new smartphone will be equipped with features and apps from Jio and Google. It will work on Google Android-based operating system. People in India are excited about the launch date of the JioPhone Next smartphone.

Price of JioPhone Next smartphone

The price of JioPhone Next has not been disclosed. But according to the Chairman of Reliance Jio, Mr. Mukesh Ambani, this upcoming JioPhone Next smartphone will be available in the cheapest range not only in India but all over the world. Mukesh Ambani announced that the new JioPhone Next is designed according to the needs of Indians, which can be made 2G free to India. Also, It will be first made available in the Indian market. It will then be offered for sale outside India. JioPhone Next users will be able to download apps from Google Play Store. The phone will also get the best camera and Android updates.

People will get a great experience

Google CEO Sundar Pichai said that JioPhone Next is specially made for India and it will be very beneficial for millions of Indians who will be experiencing the Internet for the first time. A new 5G partnership between Google Cloud and Jio will help more than a billion Indians get access to faster internet. According to Reliance Jio Chairman Mukesh Ambani, Reliance Jio is number two in the world in terms of data consumption. Also, 630 million GB of data is consumed per month on Reliance Jio’s network. This is 45 percent more than last year.