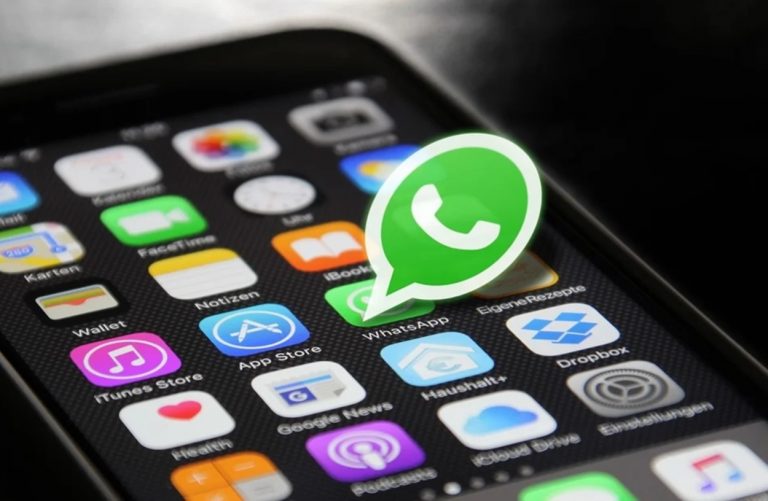 New WhatsApp features: Many new features are being worked on by WhatsApp. The company can soon introduce 5 amazing features for Android and iOS users. It has been confirmed by the company that it can introduce the ‘View Once’ option along with the Disappearing messages feature. Also, the calling feature can be given in the WhatsApp web version. These new Whatsapp features will surely blow your mind. Moreover, these are very useful and can make your Whatsapp chatting experience even better. So, in this article, we are going to present the 5 Upcoming Whatsapp Features. Let’s know about 5 such amazing features of WhatsApp

Mark Zuckerberg has confirmed that WhatsApp plans to launch a ‘view once’ feature. This feature is similar to the photo and video feature of Instagram. In the View Once feature, if the user has viewed the photo or video once, then the photo and video get deleted after that. This can be amazing for Whatsapp users.

WhatsApp said that it is working on a new Missed Group Calls feature. Meaning if someone has invited you for a group call. But due to some reason you have missed the group calls, then with the help of the new feature, you can join the group call later.

Disappearing Messages feature is already being given by WhatsApp. But now the company is going to give some new updates in this feature. Facebook CEO Mark Zuckerberg told WaBetaInfo that WhatsApp will introduce a Disappearing Mode, which will be enabled in all chat threads. At present, this feature can be updated manually. When this is enabled, the message gets deleted in a limited time.

Preparations are being made to launch the ‘Read Later’ feature on behalf of WhatsApp. This feature will replace the existing archive chat feature. And will not bring back archive chats at the top of the messaging app.

The multi-device support feature is being tested by WhatsApp, which can be launched soon. After this, users will be able to run the same WhatsApp account on four devices simultaneously. The company has assured that the multi-device feature will not compromise end-to-end encryption. At present, one WhatsApp account is allowed to run on a single device.

So, guys wait for these exciting new features to provide a seamless Chatting experience!!!