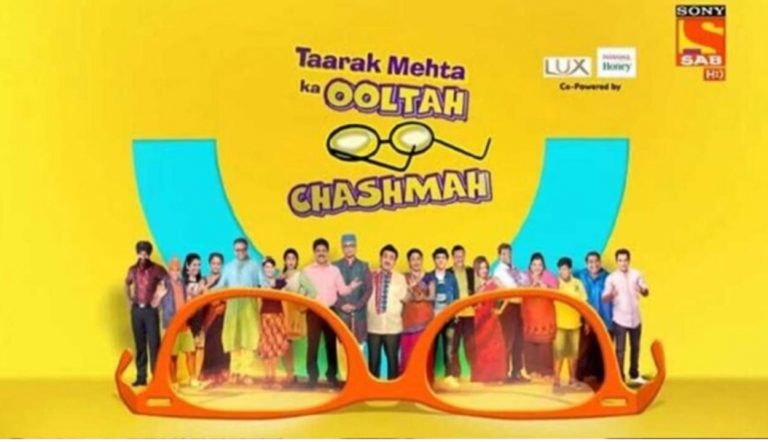 Jetha Lal is older than Bapuji

Their chemistry, as shown in the show, is loved by all. Talking about Amit, he has worked in many shows like Khichdi, Chupke Chupke, Yes Boss. In fact, he looks very different from the serial. Dilip has two children named Ritvik Joshi and Neyti Joshi and he is married to Jaimala Joshi.

Sunderlal and Dayaben are Siblings

Do you know that Dayaben aka Disha Vakani and Sunderlal (Mayur Vakani) who play the role of brother and sister on-screen are also siblings in real life.

Babita Ji is the youngest among the elders

Munmun Dutta joined the show ‘Taarak Mehta Ka Ooltah Chashmah’ when she was only 20 years old.

Popatlal is married in real life

Popatlal (Shyam Pathak) is a bachelor in the show. Due to being a bachelor for many years in the serial, he remains lost in the thoughts of marriage. But in real life he is married and the father of three children. He has a daughter and two sons.

Jethalal and Babita have worked together before

Dilip Joshi who plays Jethalal has a soft corner for Munmun Dutta aka Babita Ji in Taarak Mehta Ka Ooltah Chashma. But do you know that both had earlier worked in another show called ‘Hum Sab Baraati’.

In the show, the secretory of the show Bhide (Mandar Chandavadkar) is an engineer in the real life. In the show, he is playing the role of a tuition teacher.

Tanuj Mahashabde or Iyer is also the writer of the show. At the request of Jetha Lal, he was given the chance to play the role of Iyer. Moreover, he is South Indian in the show but in reality, he is Maharashtrian.

Gogi and Tappu are cousins

Gogi and Tappu are real-life cousins. The roles of both of them are well-liked by the audience.

Dayaben has worked in films

Disha Vakani, who plays Dayaben in the serial, is a graduate and holds a degree in Dramatics. He has also acted in several small roles in Bollywood films and in Gujarati plays. He also played an important role in Taarak Mehta Ka Ooltah Chashmah. Disha took maternity leave and is yet to return to the show.