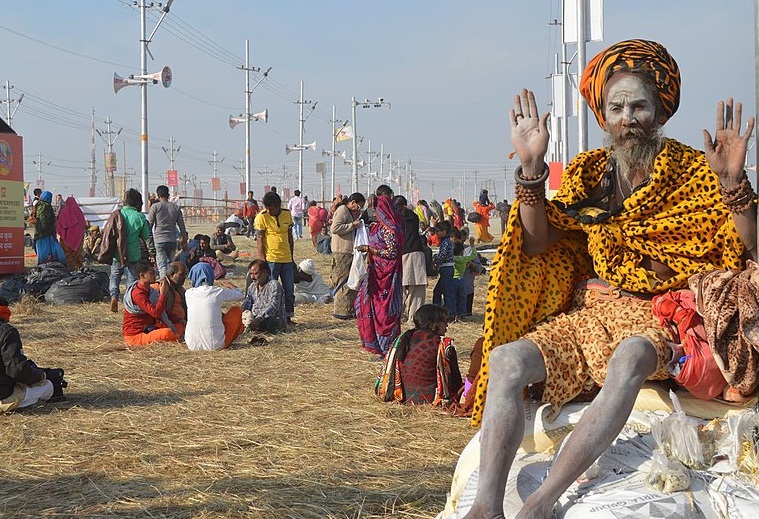 Haridwar Kumbh Mela 2021: Kumbh festival is an important festival of Hinduism, in which crores of devotees take bath in Prayag, Haridwar, Ujjain, and Nashik. Each of these places also has Ardhakumbha every twelfth year and a six-year gap between the two Kumbh festivals in Prayag. This time, Kumbh Mela is being organized in Haridwar. Kumbh Mela Haridwar begins on Makar Sankranti. When the Sun and the Moon enter Scorpio and Jupiter enters Aries. This event or Yog occurring on Makar Sankranti is called “Kumbh Snan-Yoga” and this day is considered to be special Mangalakari because it is believed that on this day the gates of the higher worlds open. By doing this, the soul gets to the higher realities easily.

Kumbh means urn. This urn is associated with Amrit Manthan. According to the mythological story, when Indra and other gods became weak due to the curse of Maharishi Durvasa, the demons attacked and defeated the gods. Then all the gods together went to Lord Vishnu. Then Lord Vishnu along with the demons advised him to churn the Kshirsagar and extract the nectar. At the behest of Lord Vishnu, the entire deity was trying to make a treaty with the demons and extract the nectar. As soon as the Amrit Kumbh came out, Indraputra Jayant flew into the sky with the nectar and urn. After that, the demons pursued Jayant to take back the nectar as per the order of the demon Guru Shukracharya, and after hard work, they caught Jayant in the middle path. After that, there was a continuous war for twelve days among the Devas and Demons to take control of the Amrit Kalash.

During this interconnection, nectar drops fell from the urn at four places on earth (Prayag, Haridwar, Ujjain, Nashik). At that time, the Moon protected the Ghat from the decrease, the Sun from erupting, the Guru from the abduction of the demons, and Shani protected the Ghat from the fear of Devendra. To calm discord, God took the form of a siren and gave it Amrit to everyone and gave them drink. Thus ended the Dev-demon War.

Haridwar- Haridwar means the gate of Hari. People who join the Kumbh Mahaparva at this place get the special grace of God. Also, salvation is attained here. Due to the nectar urn coming out of the churning of the ocean, the gods and asuras started getting clogged, then a few drops of nectar fell from the Amrit Kalash at four places on the earth. These include Haridwar, Prayagraj, Nashik, and Ujjain. The places where the drops of nectar fell, the Kumbh festival is celebrated every four years in specific planetary yoga after those 12 years. Among these, Haridwar Kumbh is considered to be the most special. Religious belief is that when drops of nectar fell in Haridwar, Jupiter was present in Aquarius and Sun in Aries. Haridwar Kumbh is the oldest Kumbh. Because, when Jupiter in Aquarius and Sun in Aries were present, then a drop of nectar fell in Haridwar Brahmakund.

Diabetes – Get Concerned Over It

“Narayanastra” and the relation with dealing the Covid 19 Pandemic