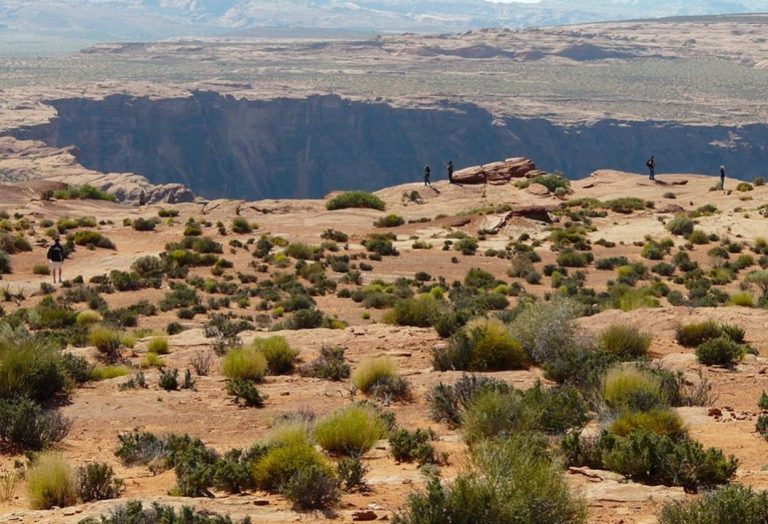 Oldest river in the Thar Desert of India: India is the land of mysteries that fascinates historians and archeologists all across the globe. Due to the diverse culture and traditions and the oldest civilization in the world, one can find many ancient records in India. Every time archeologist uses to discover some news information about historic India. All this fascinates the people about learning and understanding the land of India.

Similarly, evidence of the oldest river in the world is found in the region of the Thar Desert of India. According to the finders, this river was flowing before 1.72 Lakhs years ago. Research after years of study found the evidence of a river extinct before 1.72 lakh years. This river’s evidence was found to be in the Bikaner area of the Thar Desert in Rajasthan. This river was very useful for the people of the colony established near the river.

According to the ancient study report that was published in the Quartanary Reviews Journal indicates the activities of an ancient river in Thar desert in the Nal excavation area. The study was conducted by IISIR ( Kolkata), Anna University ( Tamil Nadu ), and the Max Planck Institute for the Science of Human History from Germany. This ancient river was flowing before the Ghaggar river.

The usefulness of the River

This river flows for 200 kilometers in Rajasthan. The river is useful for the people living during Purapashan Yug. Researchers from the satellite picture concluded that there was a complex web of rivers in the desert. It also acts as the medium of transportation. Moreover, researchers are working to found the inhabitants, rivers map, the system of rivers, and other vital information. Hope to find out some new findings that can help in learning about ancient India and its culture and traditions.