Cracks shown from the Study of Moon Shocked Scientists 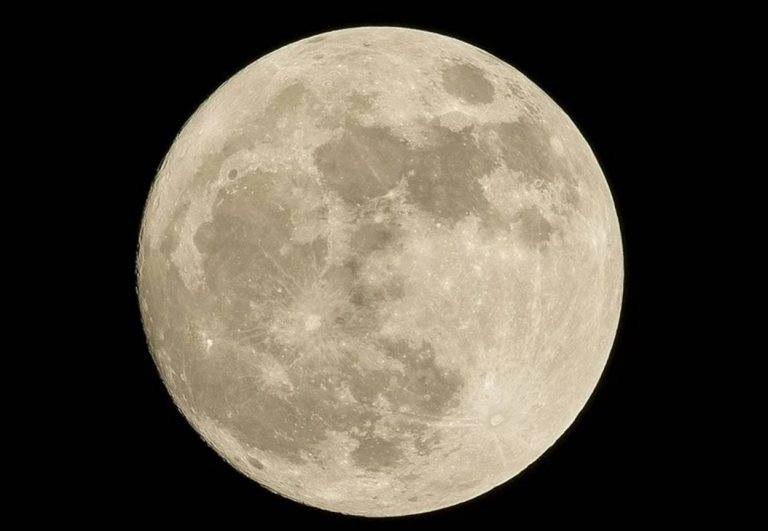 Moon is the only natural satellite of Earth. We all know that it shines at night by the reflection of the Sun’s light. In the night on Earth, moonlight glows every part of the Earth. India launches its orbiter on Moon, whereas China also sends Rover on the axil of the Moon. Also, NASA is planning to send two people to the Moon. Apart from all these studies, a crack shown from the study of Moon led the scientist shocked.

Effect of Moon on Earth

The Earth’s natural satellite, the Moon affects the planet. The calendar of many countries depends on the Moon. Also, its gravitational force is responsible for the tidal effects on the oceans of the Earth. It also acts like a path determining compass on Earth. In the absence of the Moon, we will only get 6 to 10 hours. Also, our year increases to 1000 to 1400 days instead of 365 days.
According to the recent studies of the stones of the Moon, it is believed that Earth and Moon came into existence together. The Apollo mission helps in gathering specific information.

Many studies are going on the Moon to study the nature and orientation of the Moon. In this regard, the sensors fitted by Appollo 17 mission helps in determining the cracks on the Moon. It is believed that the cracks on the Moon are because of a powerful shock. The shock was around 5.5 rector scale. Also, this helps in knowing that the Moon also experiences seismic activities.
This study is quite important in the time when Earth is planning to go deeper into the research about Moon. Also, scientists are looking forward to starting a life on the Moon.

Famous Incidents that will make you believe in Time Travel Theory