Know about the speed of winds on Mars 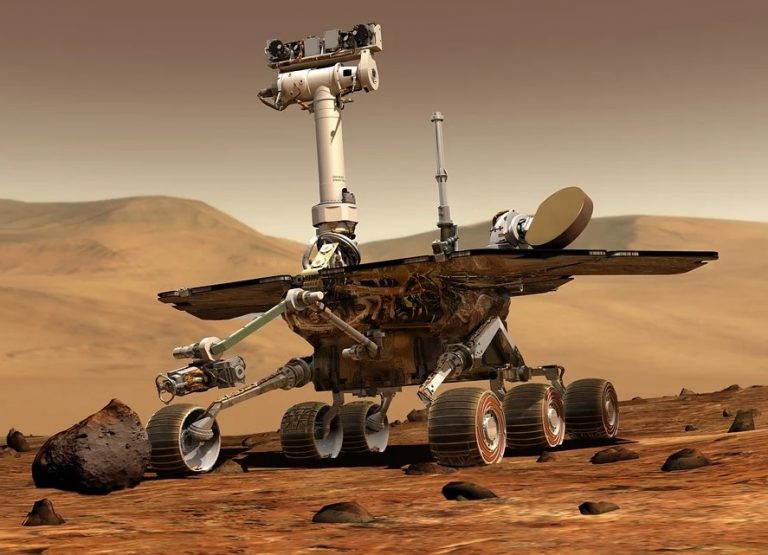 The universe consists of many possibilities. As we go deeper inside the study of the universe the more will be left for us to find out. Scientist all around the world continuously studies about the universe and their planets. But still, there is a lot more to explore after each study or research.

As we all know that all scientists around the world are studying the planet mars. They are finding the possibility of life on planet Mars. Although, our scientists explore a lot more about Mars. Still, many questions are yet to be answered. The recent study on Mars concluded that winds are also there on Mars. The wind was detected by the insight landers of NASA on mars. Insight lander of NASA recorder the windy sound of Mars so that scientists from Earth can listen to it very clearly. This proves that mars just like Earth contain wind flowing with a certain speed.

Speed of winds on Mars

The insight lander of NASA recorded the speed of wind on Mars as 5 to 7 meters per second or 10 to 15 miles per hour. This is in accordance with the data of starting 15 minutes recorded by NASA’s lander. On 26th November, NASA sent this lander. The sound of the wind can be compared to the sound of a flag. This satellite is designed to know more about Mars such as its surface temperature, materials, the possibility of water, Earthquakes, and so on.

With the new techniques and technology, our scientists are working continuously to find out the possibility of life on Mars. Also, this is just a starting point and a lot more is there to explore. Hope our scientist can reveal more about Mars so that we can learn more about it.

Know About The Fort of Snakes