A Poem on Dowry system 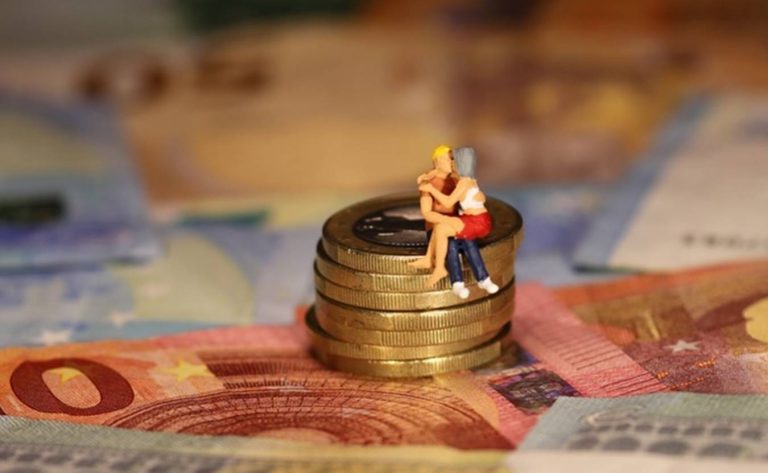 According to this poem, this system is banned in many countries but it is still experienced illegally and many people who are unable to do so take wrong actions like suicide, etc. The Dowry system which is considered illegal in India is still practiced indirectly. Moreover, in the interior or in the rural areas of the country, this evil can be seen as common. This led to overburden the parents of the bride. Many often they have to sell their precious lands or other articles in order to meet the dowry requirement set by the groom’s family.

However, if someone is not able to give dowry to the other side, its results are horrible. Suicide, mental, and physical torcher is considered as one of the terrifying outcomes of Dowry. However, the government declares the Dowry system as illegal but still, it is under practice.

Here you can find a masterpiece in the form of Poetry.

The rituals of dowry,
Creates a source of worry.

In many cases it causes fights,
In which people talk about their rights.

This process is just like a business related to money,
The bride is sold to her spouse and her parents provide money or goods to him as a fee to keep her, which seems so funny.

In case the parents of the bride,
Are unable to give the demanded item, in many cases, due to depression they suicide.

By many governments, across the globe, Dowry system was banned,
But when carefully scanned,
Some people are still following it by illegal tricks, which are pre-planned